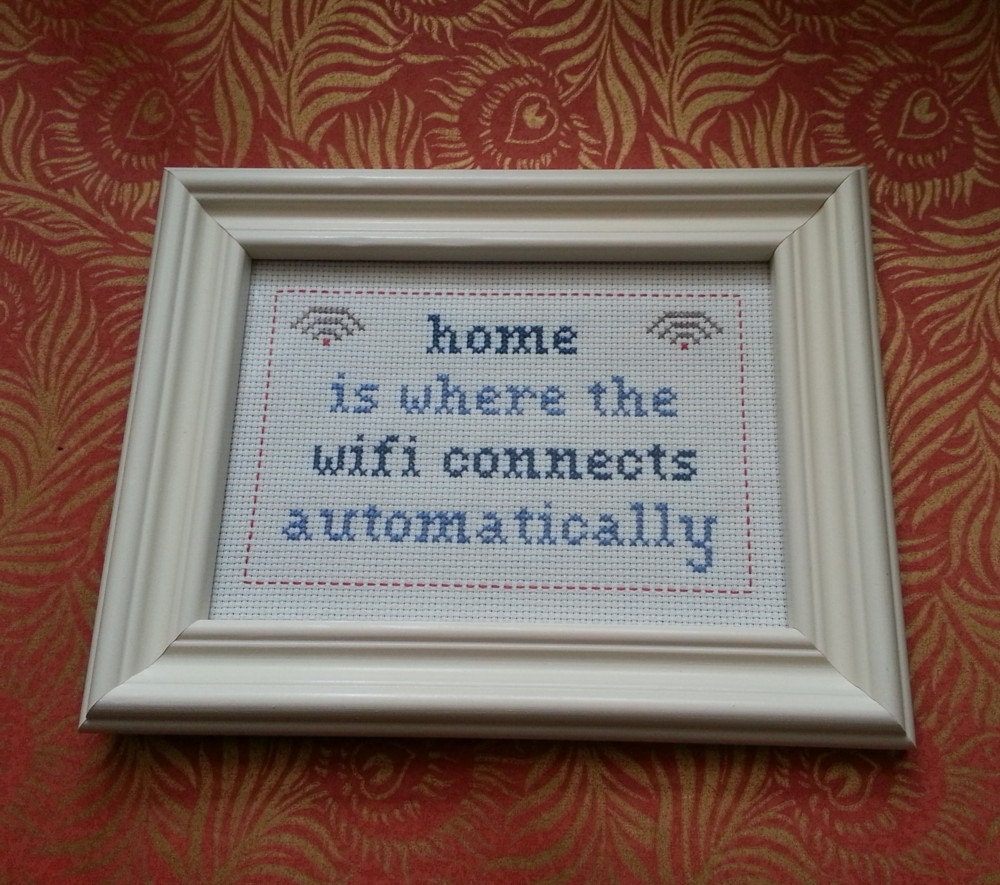 Sometimes in life you just need some incredible jokes to make your pals chuckle. I’ve rummaged through the internet, and gathered together what can only be described as the world’s best one liners (15 of them to be exact). So go forth, and be the envy of anyone that hears you utter this top banter. And yes, they are all 140 characters or less for those who love Twitter.

Programming is like sex… one mistake and you have to support it for the rest of your life.

FACT: There are only 2 types of people in this world, those who can extrapolate from incomplete data

A SQL query walks into a bar and sees two tables. He walks up to them and says ‘Can I join you?’

Why was the developer broke? Because he used up all his cache.

Did you hear about the constipated mathematician? He worked it out with a pencil.

Home is where the…Wi-Fi connects automatically

A wise Programmer once said, “If at first you don’t succeed, call it version 1.0”

A computer lets you make more mistakes faster than any invention in human history – with the possible exceptions of handguns and tequila.

I know a couple of SEO Managers who had twins. For the first time they were happy with duplicate content.

Eight bytes walk into a bar. The bartender asks, “Can I get you anything?” “Yeah,” reply the bytes. “Make us a double.”

I’m reading a great book on anti-gravity. I just can’t put it down.

A wise Programmer once said, “A bug in the code is worth two in the documentation”

Feel free to check to me out on Twitter for more terrible jokes and tech news http://www.twitter.com/JoeFindsTalent

View all posts by Joe Burridge