David White – “The companies who say that they don’t use the data they have acquired, in 5 years won’t exist”

Naturally, it was raining in London last night so it was good to be snuggled into the ground floor of the Shoreditch Google Campus surrounded by like-minded Data Analytics enthusiasts. Why were we there? To discuss Data Analytics, Innovation & Entrepreneurship.

David White kicked it off by giving the audience an insider’s perspective on his business Import.io. As much as his marketing team would love me to, I’m not going to focus on the service itself, but rather a strong comparison that David made.

David made the claim that Data is the new oil. What makes oil so valuable is its versatility and that it can be extracted from all over the world. This carries the same for data. Companies are now realising the high price that data carries. Google, even if they didn’t start out as such, is a data company. It’s a free service that billions of people use and Google has the ability to extract data from users and turn it into treasured insight for the purposes of marketing, sales, finance, communications and a whole myriad of uses.

The companies that sit idle allowing their data to gather without storing it correctly, segmenting, modelling, pulling insight from it and creating actionable Insight and Strategy, will not be here in 5 years’ time. They will not have the competitive edge. 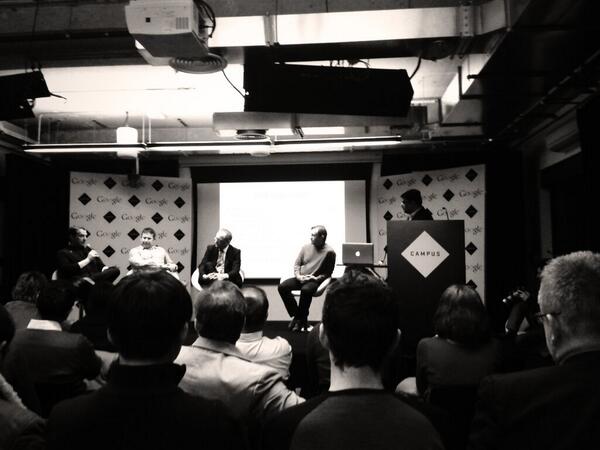 View all posts by Joe Burridge

One thought on “Big Man on Google Campus”